Announcement about the passing away of Dr. Frank Philipoom - 4 December 2013 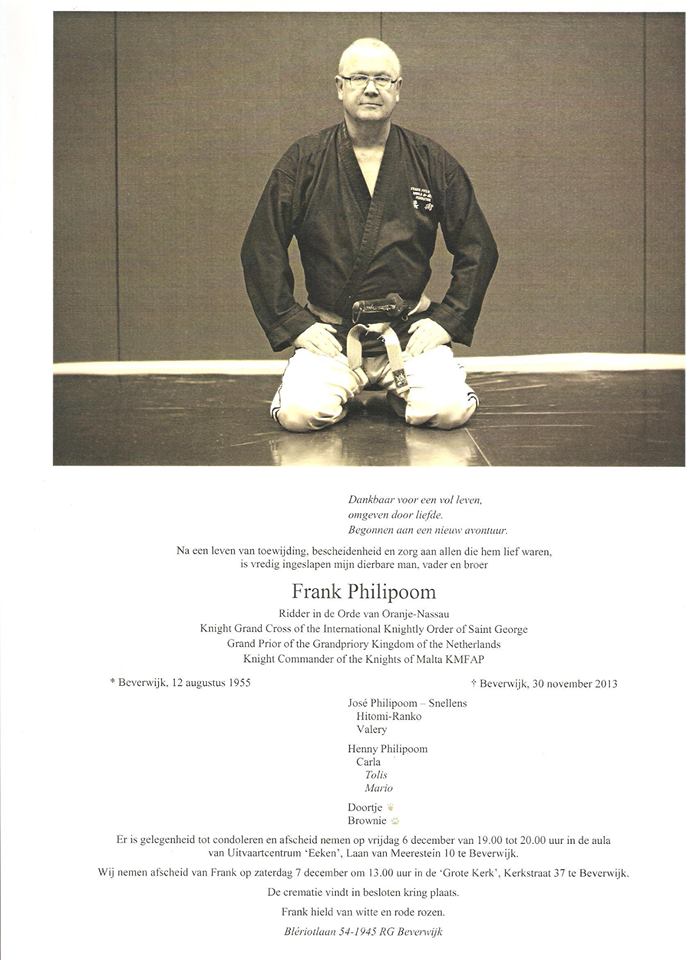 With sincere grief the IBSSA Headquarters announces to all the members, associated organisations, and partners of IBSSA the decease, in the sequence of a long illness, of our dear friend, Dr. Frank Philipoom at the age of 58.

Amongst his numerous high positions, Frank was also Knight Commander of the Sovereign Order of Saint John of Jerusalem, Knights of Malta, Federation of the Autonomous Priories (KMFAP), Knight of Sword and Silence (Sovereign Order of Cyprus), Commander of the Dutch Unit of the Magisterial State Guard, Director of FEMERAID International – Netherlands Unit, as well as Grand Cross Knight and Grand Prior of the International Knightly Order of Saint George.

Few are the men who, like Frank Philipoom, by his work become loved and respected at international level by all of those who had the chance of meeting him or the fortune of becoming his friends. During his life Frank has always worked selflessly for the other, training bodies and minds, helping by his example to define and strength the character, self confidence and self esteem of many young people. 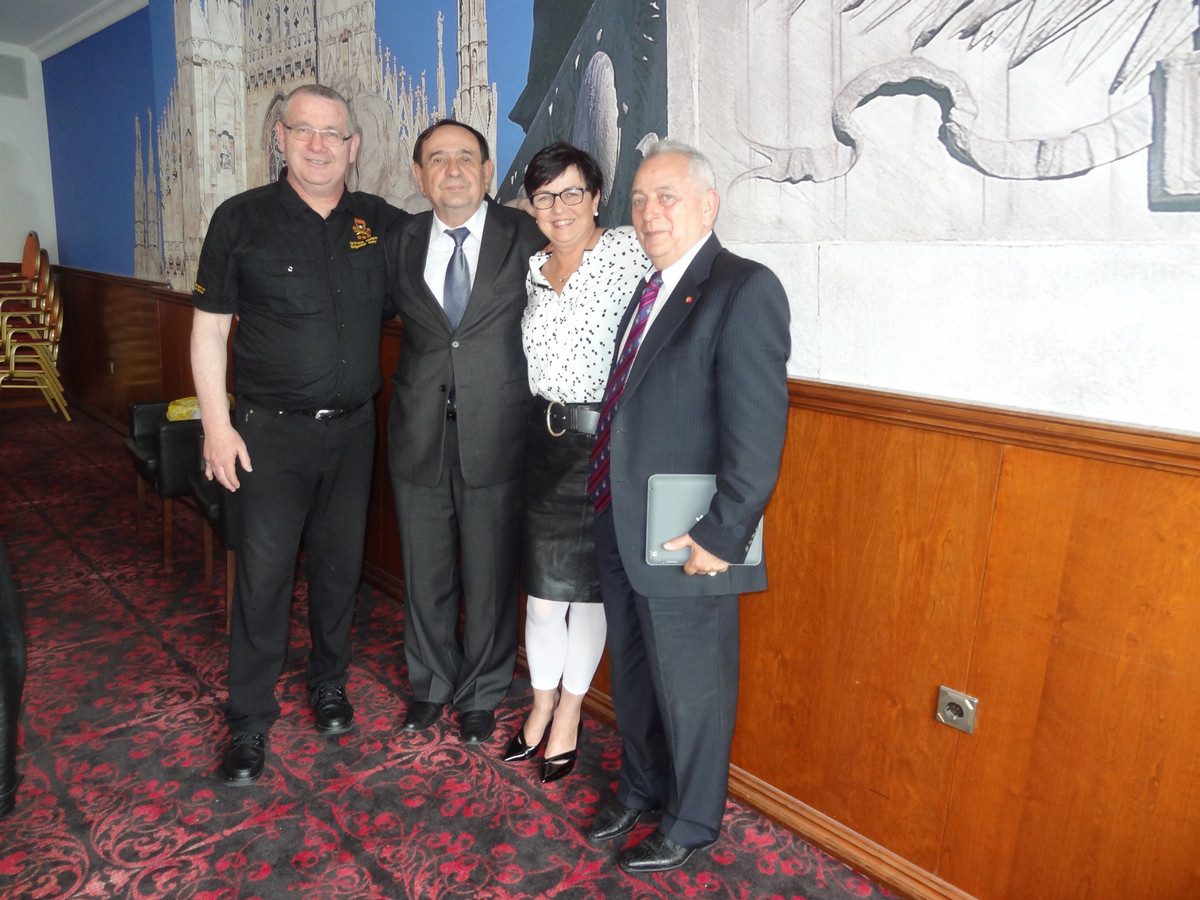 He developed a remarkable activity assisting Victims of Violence, mainly children victims of bullying, helping them to gain self confidence and to loose their fears, in a clear demonstration of the high qualities and positive use of the Martial Arts.

The high value of the humanitarian and social work of Sir Frank Philipoom was recognized also by the Royal House of Holland, having Her Majesty the Queen bestowed upon him the very high State decoration – Knight of the Order of Orange-Nassau.

For IBSSA the decease of Frank was a great and serious loss, deeply felt by all, but he will be remembered by us as an example of how a noble hearted “Knight” should be, and as a lighthouse to all of us, indicating the bearings of the selfless humanitarian work. 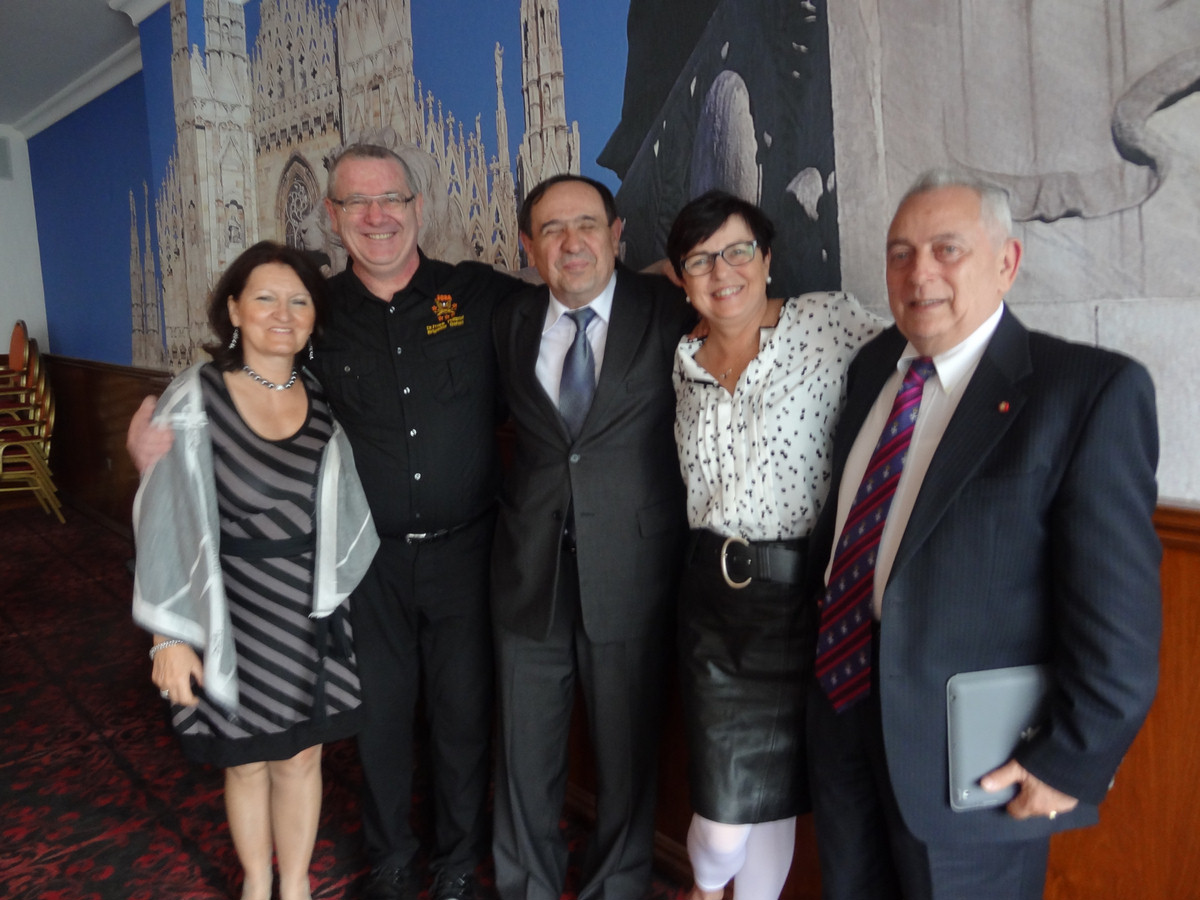 Dr. Frank Philipoom departed in peace surrounded by the love of his wife José Philipoom, his daughter Hitomi-Ranko Philipoom and his second “daughter” Valery Buitenhuis, but he will stay forever in our hearts.

On the 30th November Frank said goodbye to all of us with this heartbreaking last message:

„Thankful for a full life
Surrounded by love
Embarked on a new adventure
My struggle is over ...”

He also expressed his philosophy of life with Paolo Coelho's words:

„No one can avoid defeat. That is why it is better to lose a few battles in the fight for your dreams than to be defeated without even knowing why you are fighting.”

The President of IBSSA presents in his name and in the name of his family, as well as on behalf of all the members of the IBSSA, to the dear family of Dr. Frank Philipoom the most sincerely and deeply felt condolences. 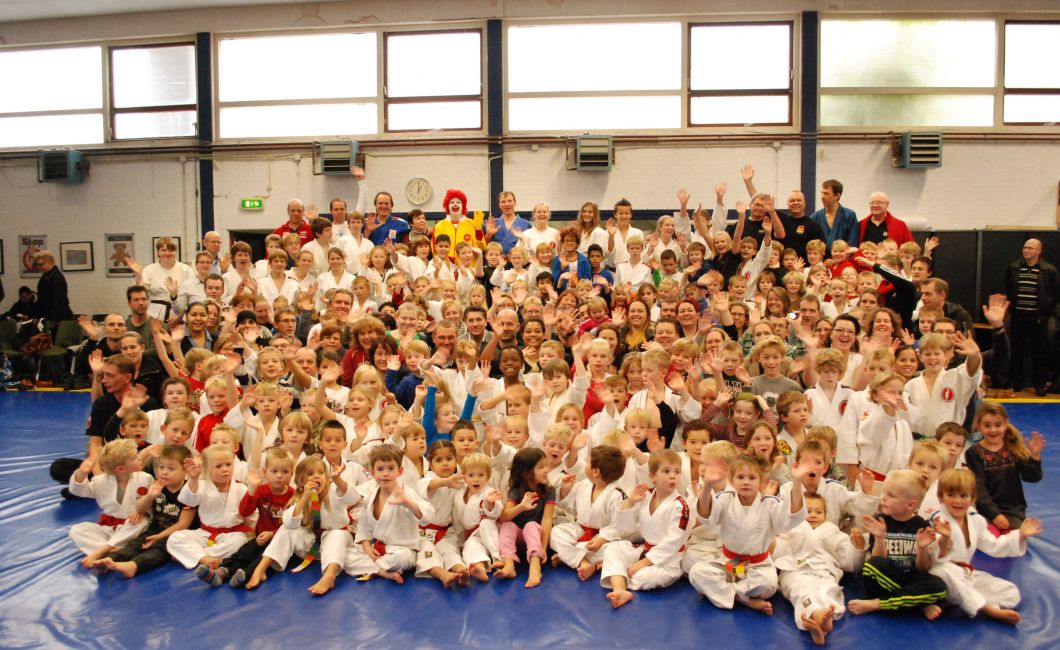